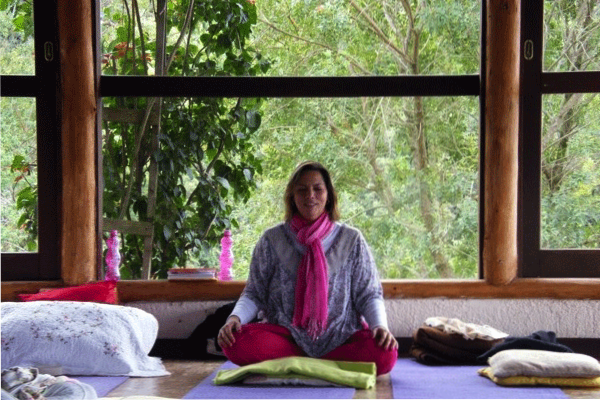 I have been working as Doula Childbirth Educator, PreNatal Yoga Teacher,  assisting more than 620 birts in my journey (since 2009).

Im studying in the Nederlands to be a Kraamzorg, a maternity nurse, in Utrecht.

I had learned about the Doula profession in 2006 when I visited Netherlands, Amsterdam for the first time. There I attended a Yoga class at the Iyengar Yoga Institute Amsterdam, where I met the Pregnancy Yoga Teacher, Barbara Queirolo, who showed me the world of childbirth and humanization. At that same place she gave classes for pregnant couples.

After that, I had the idea to implement the program in Brazil to help and prepare pregnant women and couples for a better delivery.

In 2009 I graduated as Doula in Brazil from the GAMA. After that, besides being a Pregnancy Yoga Teacher (since 2006) and Childbirth Educator, I started to work as Doula in Santos and São Paulo (Brazil), and to fight against the extremely restricted system in Brazil. A system that incentives caesarian sections instead the normal and physiologic birth.I have also participated in all annual symposiums in São Paulo since the first one in 2011.

In this same year I met Janet Balaskas, the English author of Active Birth book, and director of the Active Birth Centre in London, UK. At that occasion, I attended her classes, including the training in Active Birth.
Janet Balaskas visited Brazil in 2014 and she presided classes in my Yoga Studio and Doulas school in Santos (SP). It was a very successful event.

In 2015 Janet invited me to tell my story on her book as a mother (my own daughter’s delivery, which was a vba2c - vaginal birth after 2 caesarians - in 2013); and as a Doula, on Patricia Graccho’s delivery that is cited in her book, edition 2015.

That same year, a group of pregnant women, Doulas, and I were able to conquer an important step towards childbirth humanization. It was a first law to permit Doulas to enter hospitals as birth professionals. Before that a Doula was allowed in hospitals only as companions.

Throughout these years, I gave some Doula trainning and Pregnancy Yoga Trainning for many women who wanna teacher too. And many speaker and classes around São Paulo state, such as, São Paulo (capital), Santos, Socorro, Bragança Paulista; and Bueno Brandão (Minas Gerais state).

In 2012 we starting a new Project calls Roda de Mães, who brings every month a new professional to talk about birth, labor, pregnancy, babies, etc, for free, for everybody who wanna be there at our Namaskar Yoga place!!! It was really a sucess...every month!!! We bring Dona Francisca, a legendary traditional indian midwife, from Acre, a state of Brazil, with a knowledge about natural plants and more than 50 years births.

And in 2016 I could meet Gail Tully and Jennifer Walker in São Paulo, where I did the Spinning Babies trainning with them at the Siaparto.

At my Yoga studio, I have taught classes since 2006 on Prenatal Yoga, Birth Preparedness for Pregnant Couples, Shantala (baby massages), Ofuro Bath, Usage of Sling and other baby carriers, as well classes for professionals, such as Doula Training, The Rebozo Capability, and Epi-no Benefits.

For the couples that I assist as Doula, I generally offer three meetings before labor, and two after birth.

I have received many childbirth testimonies, photos, videos from the parents whom I have helped. Many of those are online at my professional website and Instagram: www.namaskaryoga.com.br 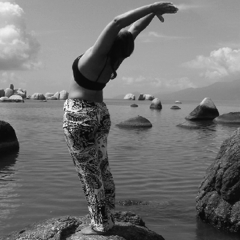 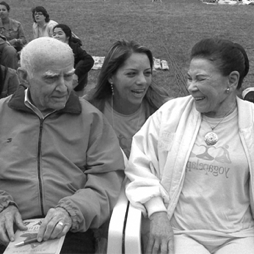 Whether in Sanskrit or in Portuguese,
In English or French,
It is not mine or yours,
Neither Hindu nor Dutch,
It is not India, nor Brazil,
Neither white nor indigo,
If it is square or round,
I do not even care that much!
What matters is what you feel,
When practicing, meditate and be alone with us!
Standing and lying down,
Sit, relax,
Lay down and meditate
Inhale and Expire,
Flex or Stretch,
No matter the action,
Now you understood
That feeling is the best reason,
When you do something with emotion,
And from the bottom of my heart ...
That is the Essence of what Patanjali compiled and left us!